Chief Keef is a very popular rapper from chiraq. Chiraq is another name for Chicago given due to the violence in some areas being extremely similar to Iraq. Chief Keef had credited himself creator of mumble rap after many years of his fans and fellow artist crediting him with the same title. Many different artists have taken inspiration from Chief Keef and have featured him in many of their songs. He has many popular songs such as I Don't Like, Faneto, and Love Sosa. 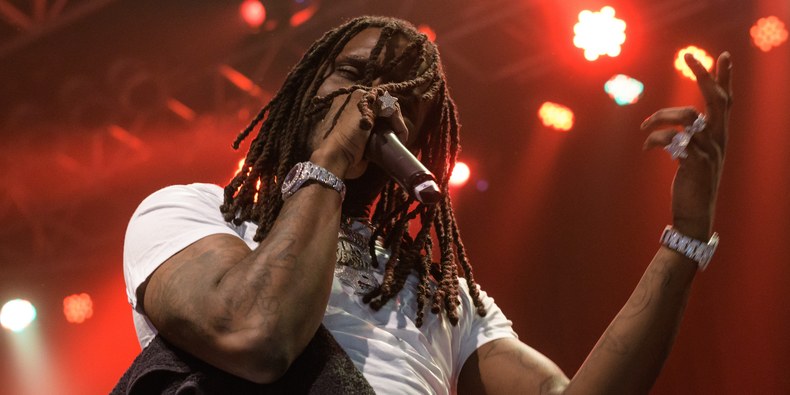